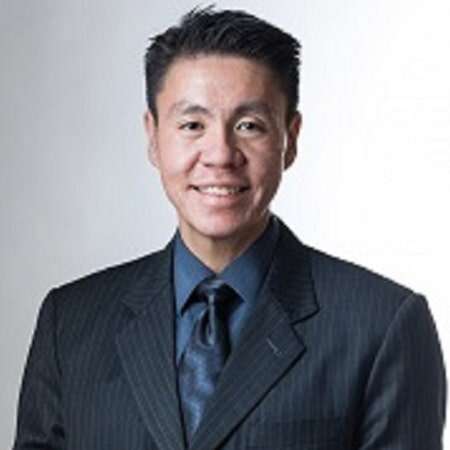 Dr Sean Leo had received a military scholarship to study medicine at the National University of Singapore (NUS) from the Singapore Armed Forces in 1994. He underwent his medical training at NUS and upon graduation, returned to serve in the Singapore Armed Forces Medical Corps from 1999 to 2012. During this period, he had been involved in medical policy formulation as well as operational planning and participation in overseas medical and humanitarian missions.

He had also treated many professional soldiers in high demand vocations. Through his work and exchanges with other military services, he has been widely exposed to the latest programs in human performance optimization, pioneering surgical techniques and rehabilitation programs which he has applied to his practice. He aims to return his patients back to their maximum athletic potential with minimum downtime. His last appointment in the Singapore Armed Forces was as the Commanding Officer of the Medical Classification Centre at CMPB (Central Manpower Base) where he was in charge of pre enlistee health screening and PES gradings.

Dr Leo completed his post-graduate training in the speciality field of Orthopaedics Surgery in 2009. Following that, he underwent a one-year clinical fellowship at Royal North Shore Hospital in Sydney, Australia. During his time as a fellow, he was involved in the care of the Gordon Rugby Football Club based in Chatswood, Sydney. As a team physician, he provided medical coverage during New South Wales Rugby Union League games as well as clinical consultation and treatment for the team players. He had received sub-speciality training in the field of regeneration, repair, restoration and resurfacing of joint injuries during his fellowship. He has particular interests in sports injuries in the child and adolescent athlete, ligament reconstruction, realignment surgery and cartilage transplantation, and knee replacement surgery.

After retiring from active military service in 2012, Dr Leo joined Changi General Hospital (CGH) and worked as an orthopaedic consultant. Dr Leo plays an active role in training young medical doctors through his appointment as a clinical tutor with the Yong Loo Lin School of Medicine in NUS and also the Lee Kong Chian School of Medicine in Nanyang Technological University (NTU). He had been mentored many undergraduate students and was awarded the NUS Special Recognition Award for being a role model to the medical graduating class of 2016. Dr Leo is also a Faculty member of the Singhealth Orthopaedic Residency Program and was involved in the interview, selection and training of orthopaedic residents to become eventual orthopaedic specialists. He also supervises overseas clinical fellows during their attachments with Changi General Hospital Orthopaedic Department. Dr Leo is frequently invited to teach junior doctors from the ASEAN region through overseas orthopaedics courses and workshops.

In his last appointment in CGH, Dr Leo held the position of Senior Consultant and he was the Director of Hip and Knee Service in the Department of Orthopaedic Surgery. During his tenure as director, he was a strong advocate of applying new technology (such as computer navigation, robotic and customized patient-specific instrumentation) in the treatment of hip and knee pathology. Dr Leo was also actively involved in the hip fracture and secondary osteoporosis prevention program in CGH where he worked closely with the osteoporosis liaison service to identify fragility hip fractures and facilitated the identification and treatment of patients with osteoporosis. With the rise in the ageing population in Singapore, he believes that efforts to treat fractures and comorbidities in these population needs to be carried out in a multidisciplinary and holistic manner.

During his free time, Dr Leo is an endurance sports enthusiast and enjoys distance running and cycling. 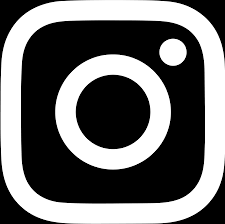